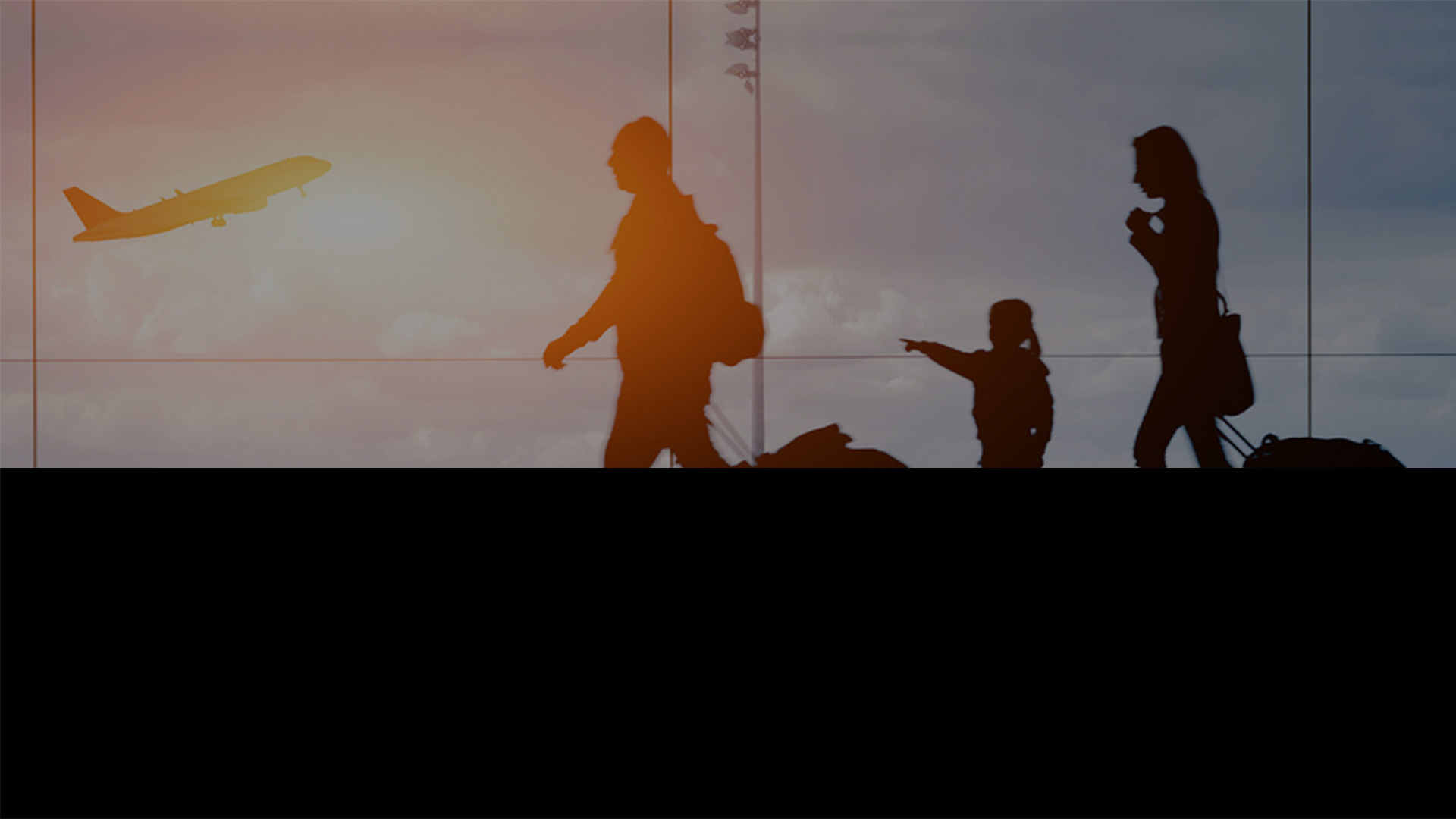 Why to invest in Pune?

As an educational hub and with growing IT and manufacturing industries, Pune is a popular investment location.

According to a McKinsey report on urbanisation in India, Pune will be a megacity by the year 2025. It further illustrates that Pune will be the 6th largest city (in terms of population) by 2030, with a GDP of $76 billion.
The Government has taken easy accessibility and convenience into consideration for the city, with plans for a ring road, metro and even a new airport.
In terms of social infrastructure, Pune is one of the top few cities in India to drive an upward change in education, healthcare, entertainment and more. Labelled 'Oxford of the East', Pune has some of the most well-known public and private schools in the country as well as multiple universities.
As preferred destination for IT companies in the country, Pune has a large number of IT hubs – including Kharadi, Magarpatta and Hinjewadi – as well as 61 notified Special Economic Zones (SEZs). Of these SEZs, 38 are from the IT/ITES sector, such as the EON IT Park, employing over 55,000 professionals. Multinational financial institutes too, form a large part of the commercial sector in Pune. 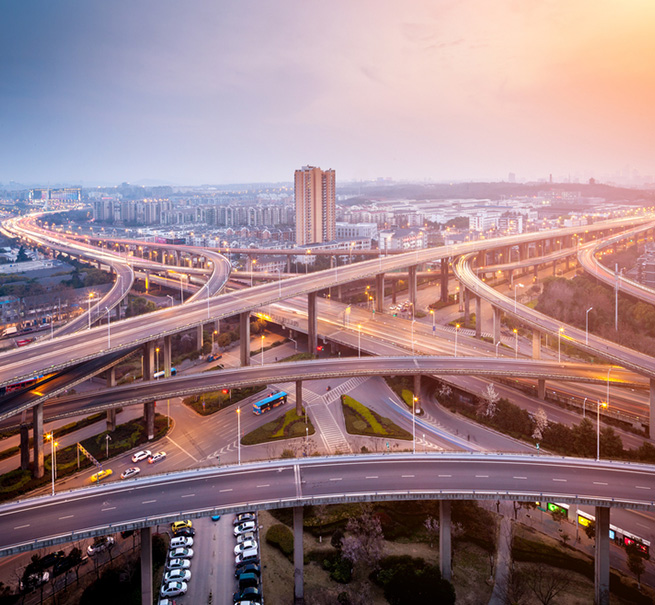